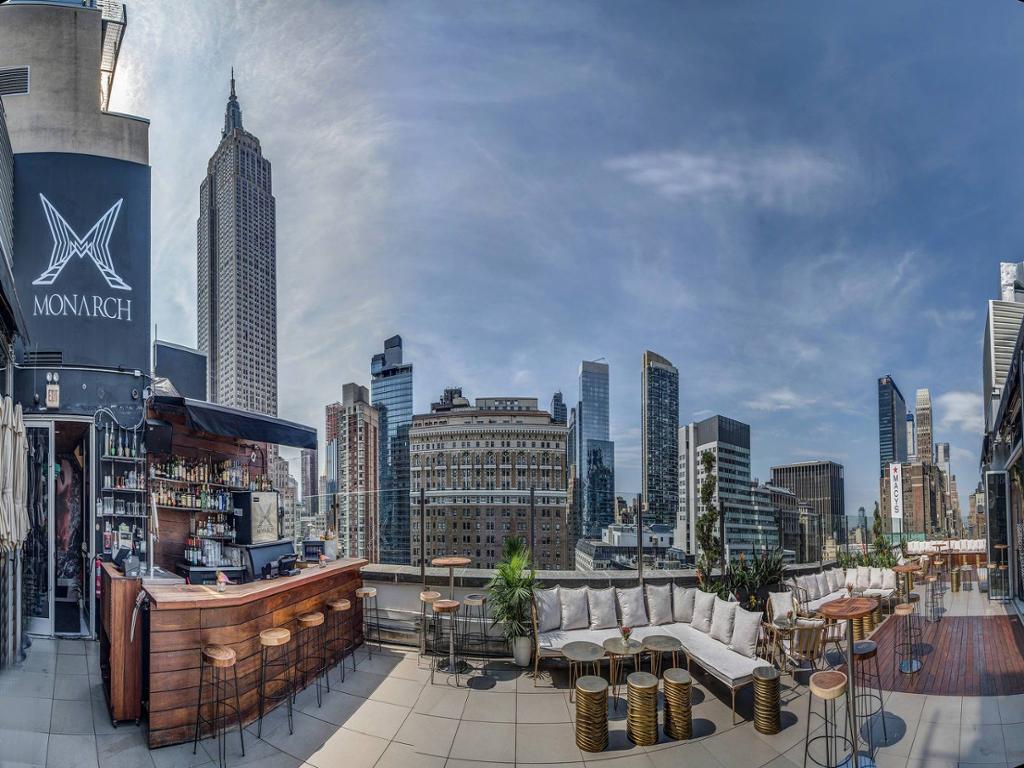 EisnerAmper Cayman launched its Governance Services practice in February 2019 and is celebrating its successful launch with friends of the firm in New York City on September 19th 2019.

For more details on how you can attend the event and find out more about our services please contact Isatou Smith at ismith@eagovernance.ky.

EisnerAmper flew in Adam Cheyer, a co-founder of Siri, the digital assistant in Apple’s iPhone, as a key note speaker.

Ben Leung, EisnerAmper’s managing partner, said: “We wanted the pupils at all the local schools to have the opportunity to listen to and meet someone who is a high achiever in the technology field. Moreover the area of mobile technology in particular is relevant now and will become more so in the future.”

Mr. Cheyer outlined the future of digital assistants which, although ubiquitous on all computer and smartphone operating systems, are not that widely used.

Mr. Cheyer said it will need four things to elevate assistants from a utility “that is nice to have to a paradigm” that every business will need to use.

This would require one assistant that can be accessed from any device for any type of service in a way that can be personalized, he said.

EisnerAmper Cayman started in 2007 as one of the smallest firms in Cayman and has quickly grown its staff and offices, now located at Cricket Square. “The world financial crisis commenced shortly after we launched so arguably it was not the best timing,” Mr. Leung said. “However, there is always a demand for quality, and we positioned ourselves in the market as a firm where senior management were heavily involved in engagements.”

The firm has undertaken many pro-bono audits such as the CI Red Cross, NCVO, CI Chamber of Commerce and Cayman Finance.

James Lewis, partner, said: “We also try and take every opportunity to participate in events supporting charities. Every year we are out at the supermarkets for Veterans Day. We have dress-down days for local charities like Rock Your Socks (Downs Syndrome) and participate in the events such as the 5Ks for the CI Red Cross and Cayman Crisis Centre, also a sponsor for both.”

A copy of the article published on the Cayman Compass can be downloaded from the following link: Business in brief – EisnerAmper celebrates 10 years in Cayman – Cayman Compass

Other articles written during Adam Cheyer’s visit are on the following link:

SIRI co-founder: AI still too narrow to be feared – The Journal

GAIM was founded in 1994 and soon became the world’s largest international alternative investment event, known for its high intellectual content as well as the range, quality and quantity of the global investors and allocators it attracts. It has been held in Geneva, Monaco, Cannes, and Cayman.

GAIM is the annual global focal point for global investors to learn about the wider industry and the strategic debate within which alternatives operate, and secondly as an objective platform for the most interesting investment themes and best performing funds globally.

Peter, Nick and Ben were joined by other members of the EisnerAmper Cayman team to participate in interactive workshops and discussions.

NOTE: These settings will only apply to the browser and device you are currently using.